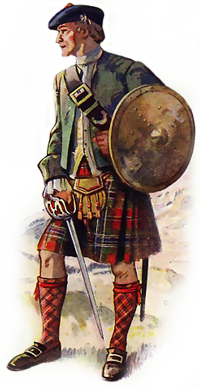 An ancient and proud people, the Maclean’s history is as long as it is rich in history and color. General Sir Allan Maclean once famously noted, “Ged tha mi bochd tha mi uasal; buidheachas do Dhia is ann de Chlann 'Ill Eathain mi,” which translates from the Scots Gaelic, “Though I am poor I am noble; thank God I am a Maclean”—it is a sentiment that echos throughout the ups and downs of the clan's history.

Although the certainty of ancient origins from which the Clan Maclean descended are lost to history, the clan’s senachies, or historians, have maintained traditional claims of descent from the Dálriadic kindred of Lorn3 through the legendary Dálriadic king Loarn mac Erc and the Cenél Loairn (Lorn kindred).2 The Maclean Chiefs can trace their lineage with confidence as far back Gillean’s 5th great-grandfather, Old Dugald of Scone.1 Born around 1050, during the reign of Macbeth, Dugald of Scone served as a Judex (or Judge) and was believed to be a Councillor to David I, King of Scots. 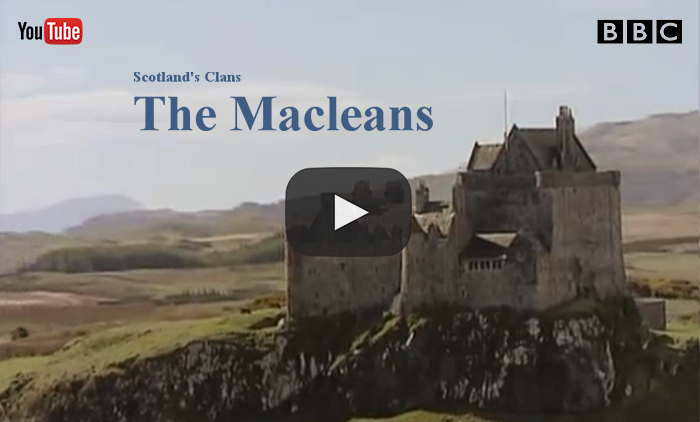