Many Macleans have been granted arms throughout the centuries. The arms of the House of Duart were well established before the Lyon Register, on which the Lord Lyon records all Scotland's coats of arms, was created in 1672. Unlike other European arms, Scottish arms are granted to individuals rather than families, and are heritable property. It is common for inherited arms to be re-matriculated into the Lyon Register every few generations. Although this armorial is incomplete, it represents known Maclean armigers. 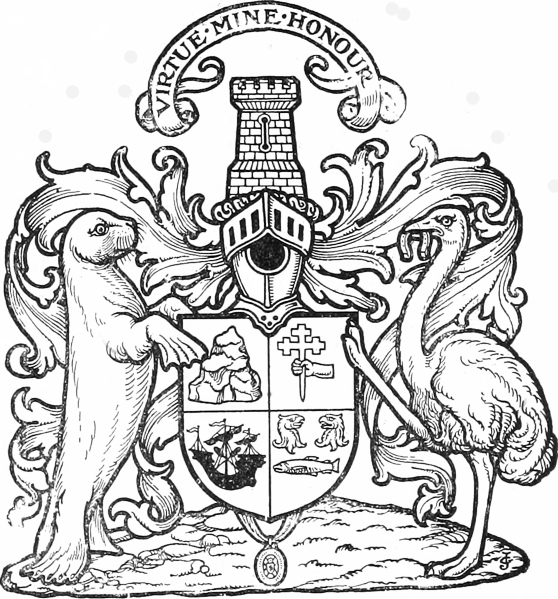 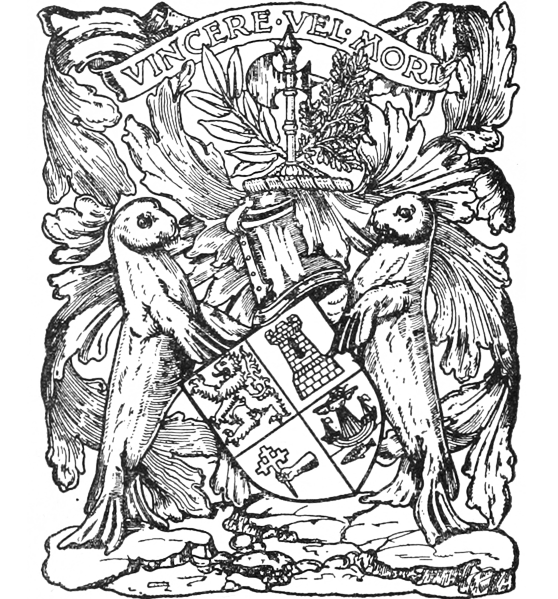 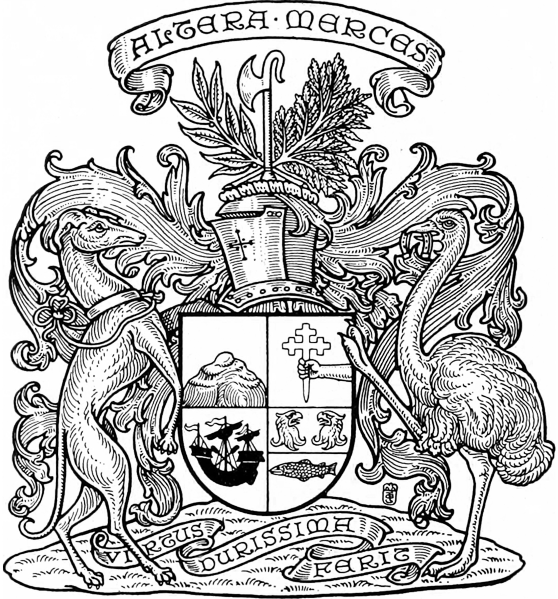 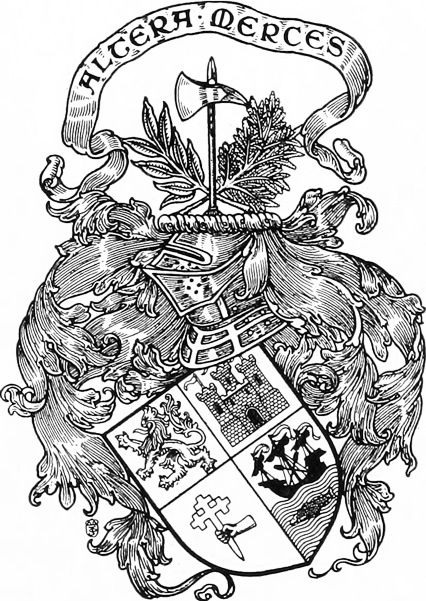 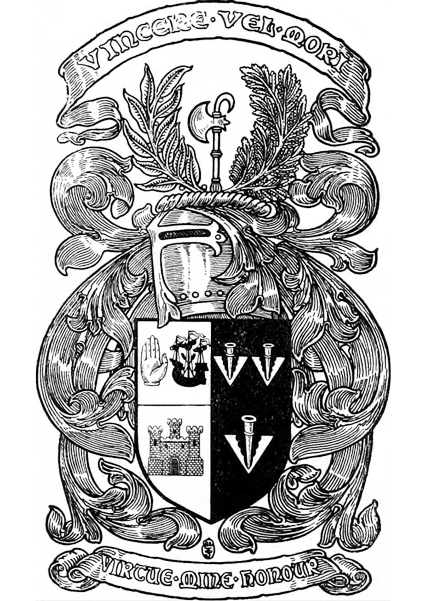 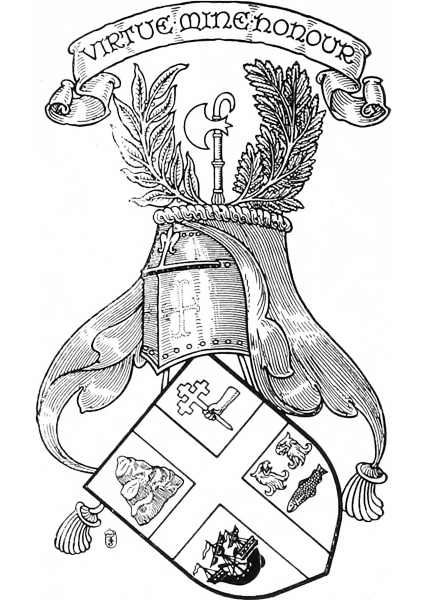 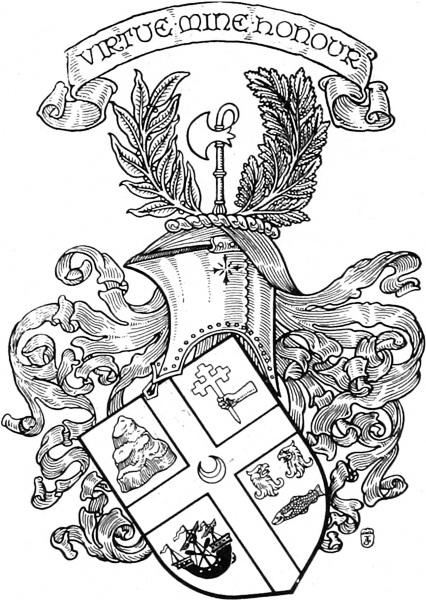 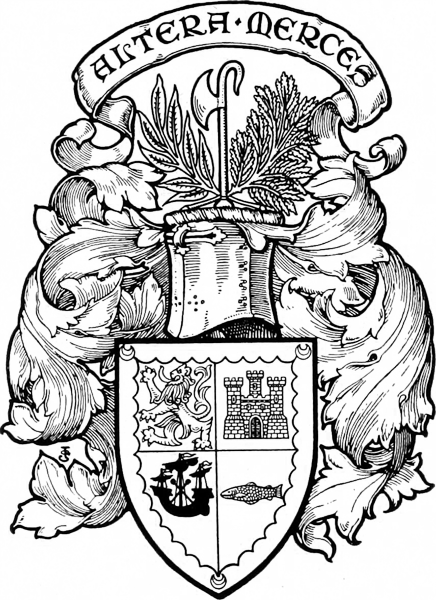 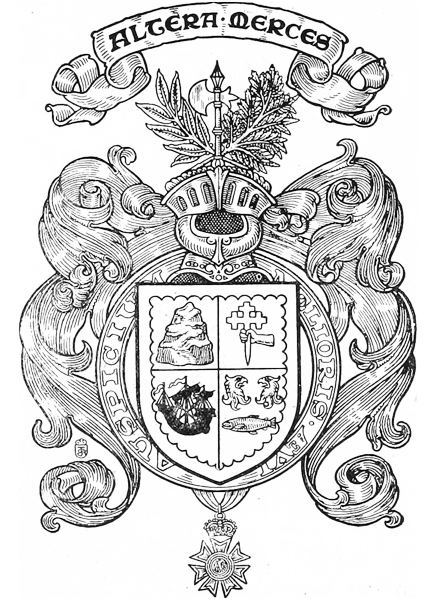 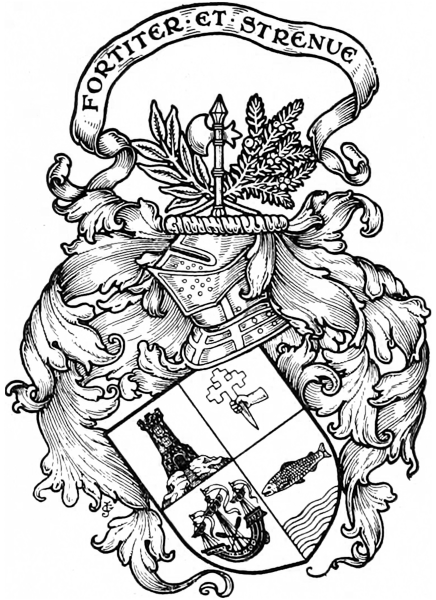 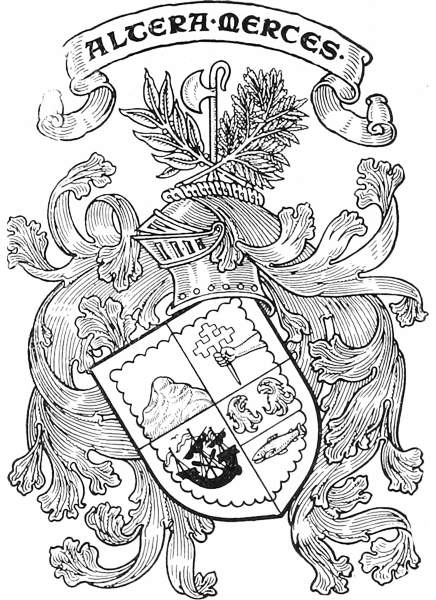 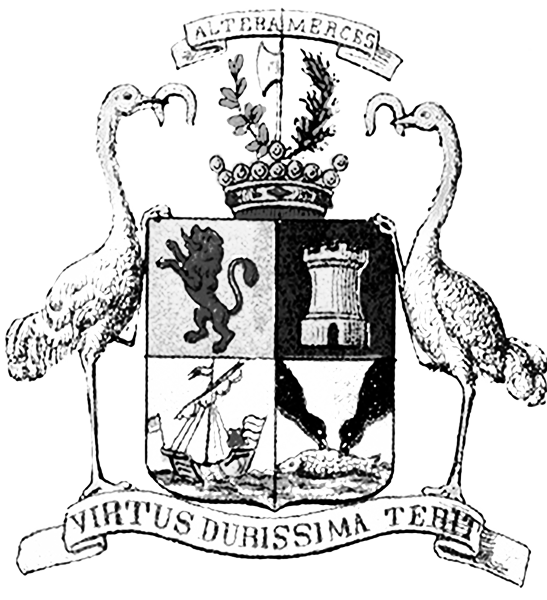 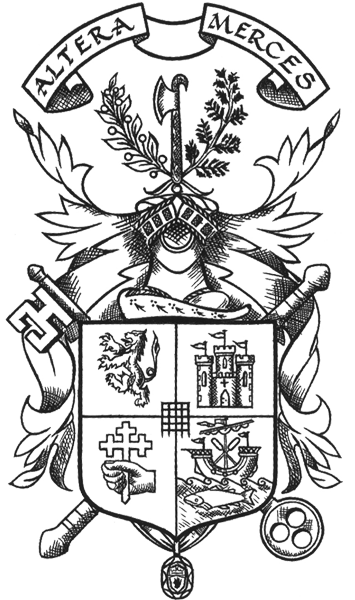 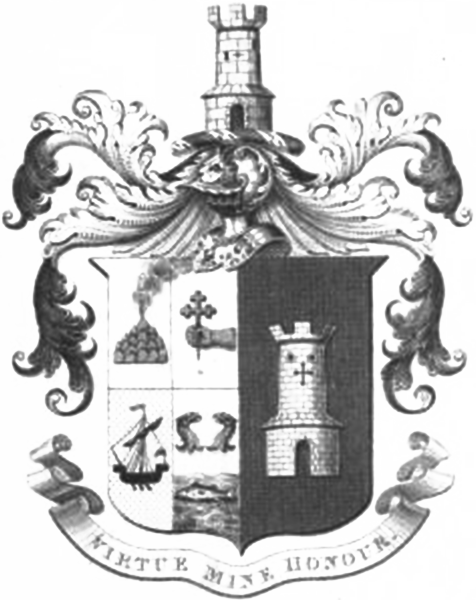 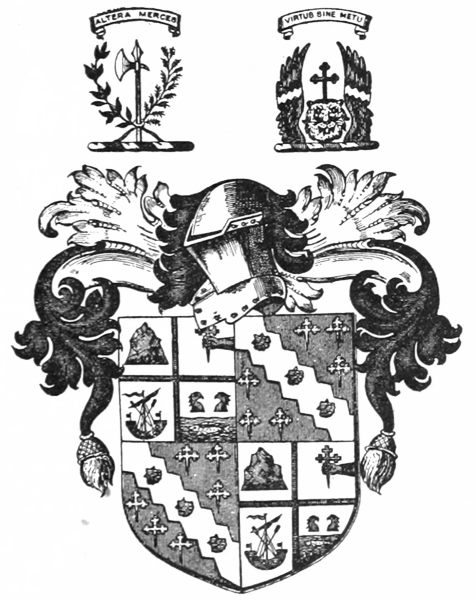 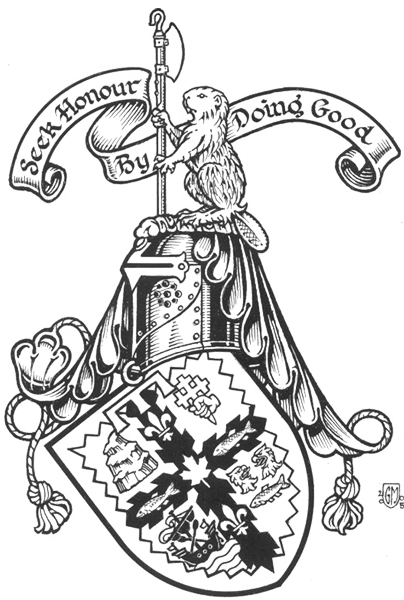