The Scottish Clan is a concept held over from antiquity that merges tribal allegiance with European feudal organization. Today the term, clan generally refers to a extended family that once operated under this concept. The House of Duart is oldest and seniormost branch of the Clan Maclean. The Duart Chiefs trace their liniage directly to Gilleain na Tuaighe. The senior branches of the family, or cadets, are houses that are descended from one of Gilleain na Tuaighe’s heirs. Senior cadet houses can have their own junior cadets whose chieftains are descended from the chieftains of the senior cadets.

As one of the oldest clans, the Macleans have an expansive and sometimes complicated cadency. There are two Macleans branches, Lochbuie and Dochgarroch, which are recognized by the Court of the Lord Lyon as feudally independent clans in their own right; however as their progenitors are direct descendants of Gilleain na Tuaighe, they are also considered senior cadets of the House of Duart. Broadly the Clan Maclean refers to the entire aggregation of Gilleain na Tuaighe’s descendents; however today we acknowlege the the Macleans of Duart, the Maclaines of Lochbuie, and Macleans of Dochgarroch as separate but closely kindred clans.

A full chart of the branches, Chiefs, and Chieftains is available in JPG (16MB) or PDF (110MB). 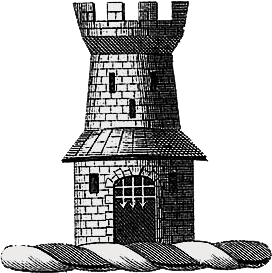 Macleans of Duart
Primary Branch, Chiefs of the Clan Maclean 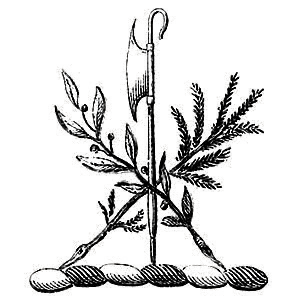 Maclaines of Lochbuie
1st Senior Cadet & Clan in its own right

Macleans of Brolas
Merged with House of Duart in 1750

McLeans of Coll
4th Senior Cadet & Clan in its own right

Clan Tearlach
8th Senior Cadet & Clan in its own right

Macleans of Urquhart
MacGilleans of Glen Urquhart, “Macleans of the North”