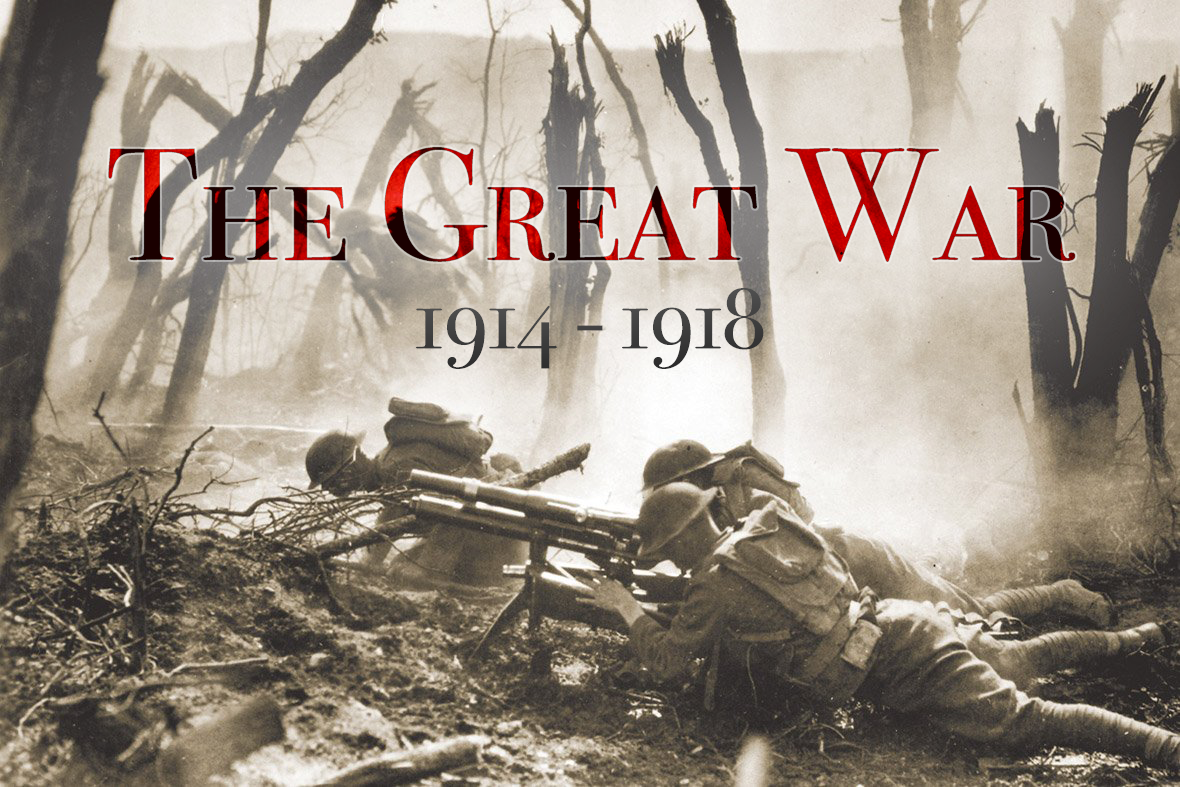 Following in the long military tradition of the Clan Maclean, 106 of the its American cousins served as military and civilian personnel during World War I. Of the 106 men who served, the Clan Maclean sustained only 42 casualties, 42 of whom died and 0 were taken as Prisoners of War. Maclean casualties represent .01% of all American casualties in WWI. John McLean, a Marine killed in the line of duty while serving with the American Expeditionary Forces in France under General John J. Pershing, was posthumously awarded the Distinguished Service Cross—the United States’ second highest award for extreme gallantry and risk of life in actual combat with an armed enemy force.

Many of the United States service members’ records were destroyed by fire at the National Archives in St. Louis, MO.

Statistics of British Macleans in World War I

Battle of the Somme - 156 Macleans


Verified Statistics of American Macleans in World War I